intervention, site-specific
“Ikarisches Meer”, or the “Icarus Sea” is an intervention into a found object – a wall painting representing
an ancient map of the area and into the context of the place: an abandoned military building, formerly housing a navy school. Location: Wustrow – a seaside town in Germany (former East Germany). Seefahrtschule Wustrow was opened in 1846 and closed 1992. The timespan covers the period of WW I, WW II and the Cold War. During the Cold War time, marine navigators were educated there. They were one of not many to see the life behind the Iron Curtain. 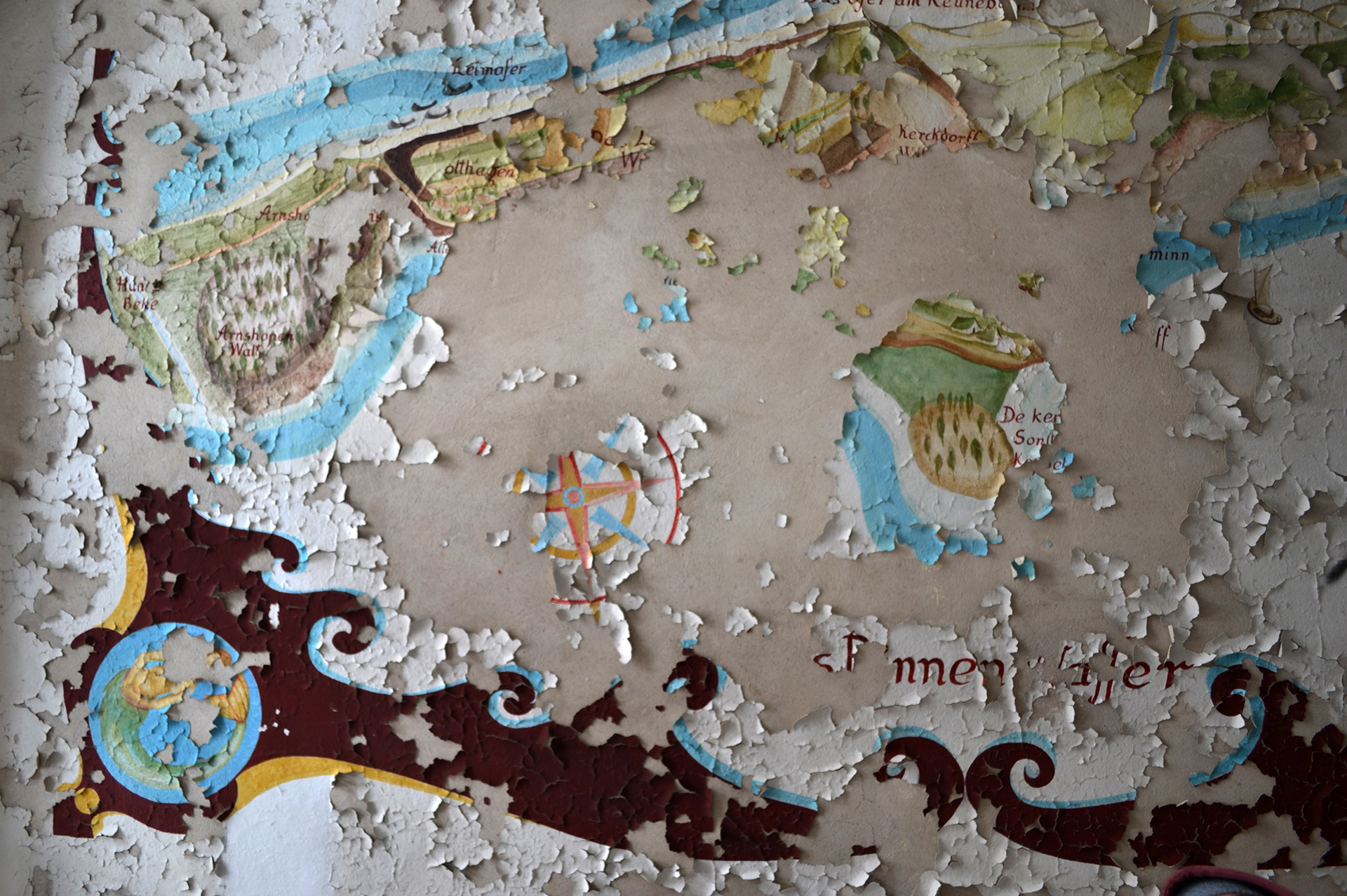 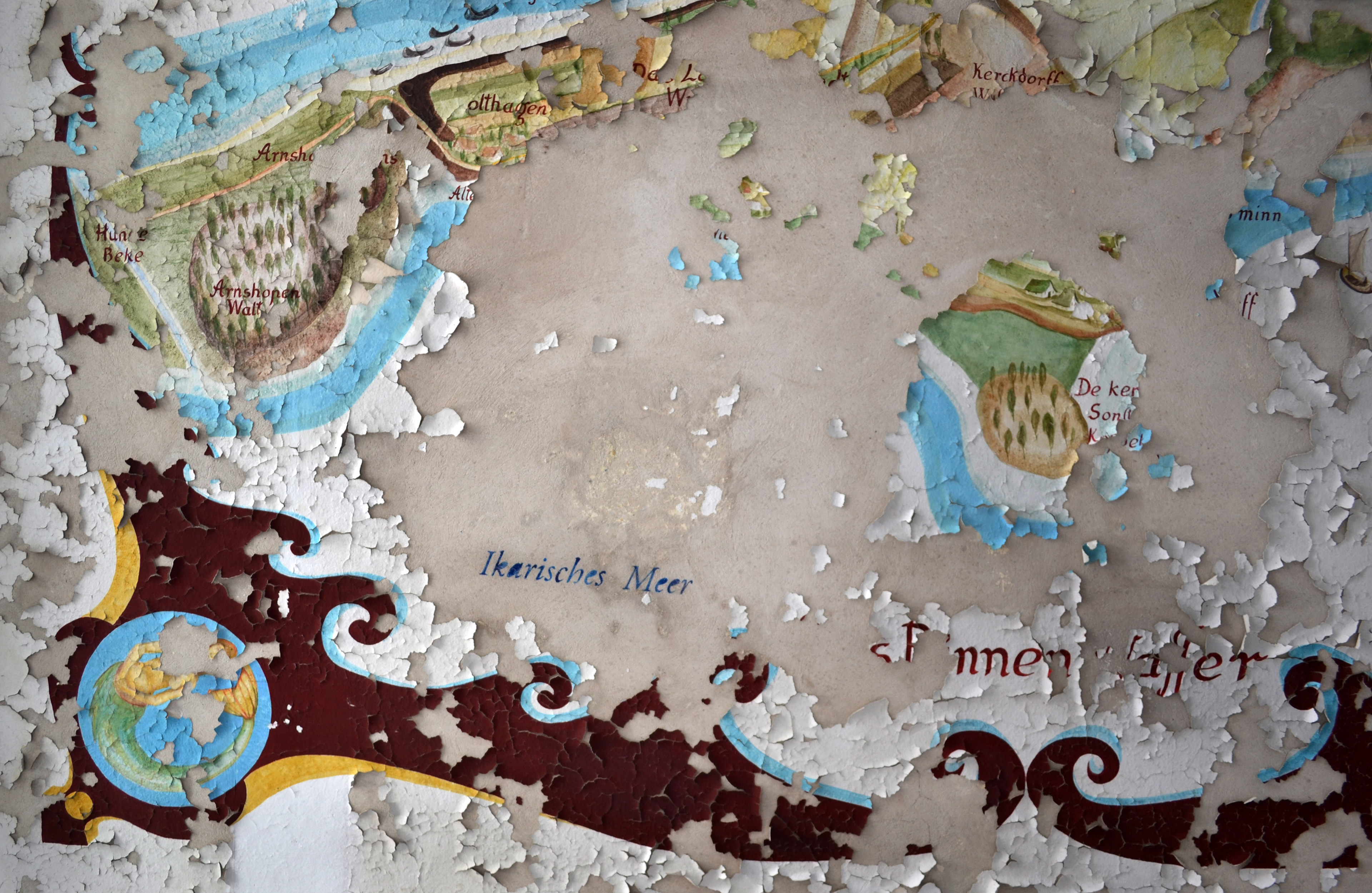 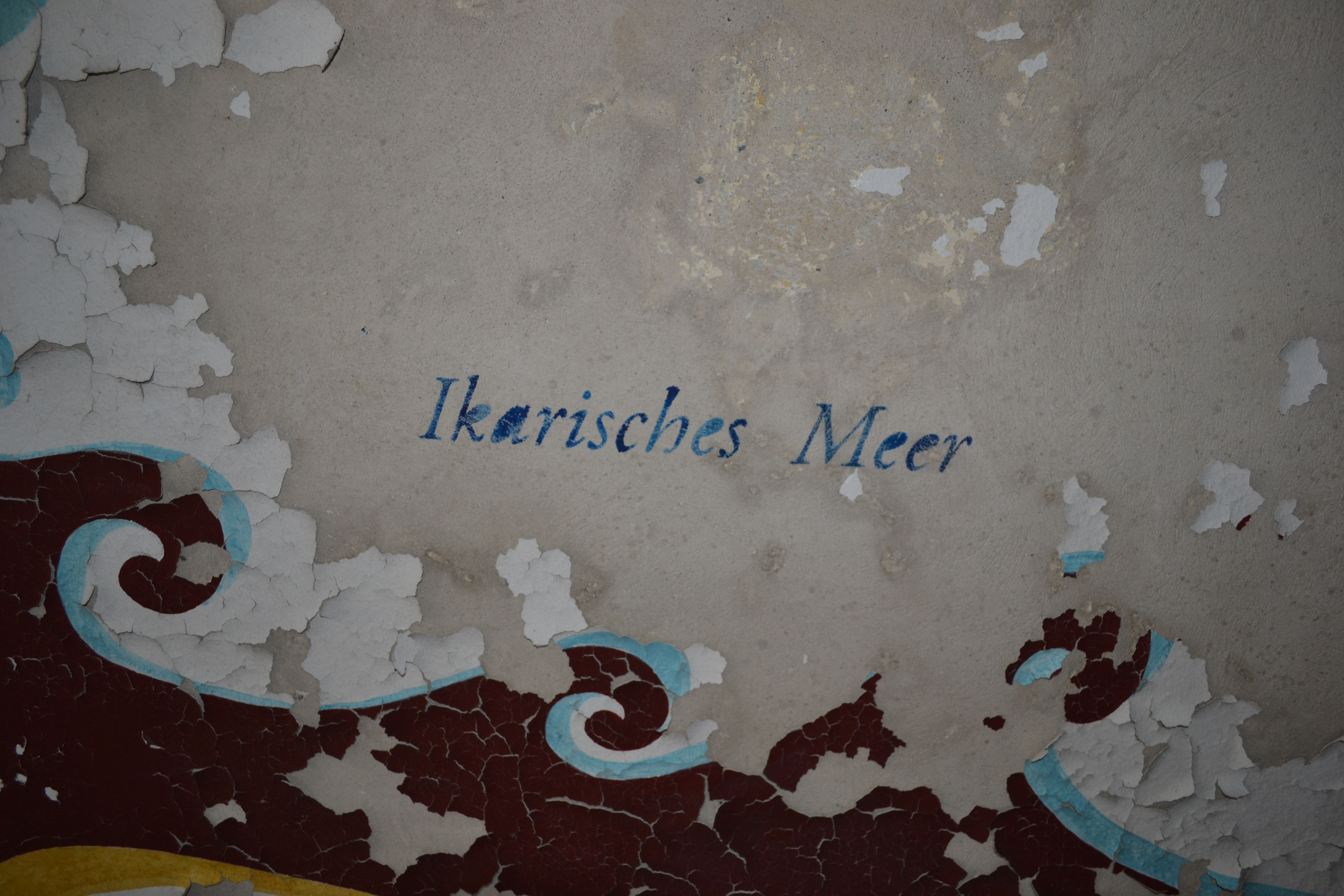 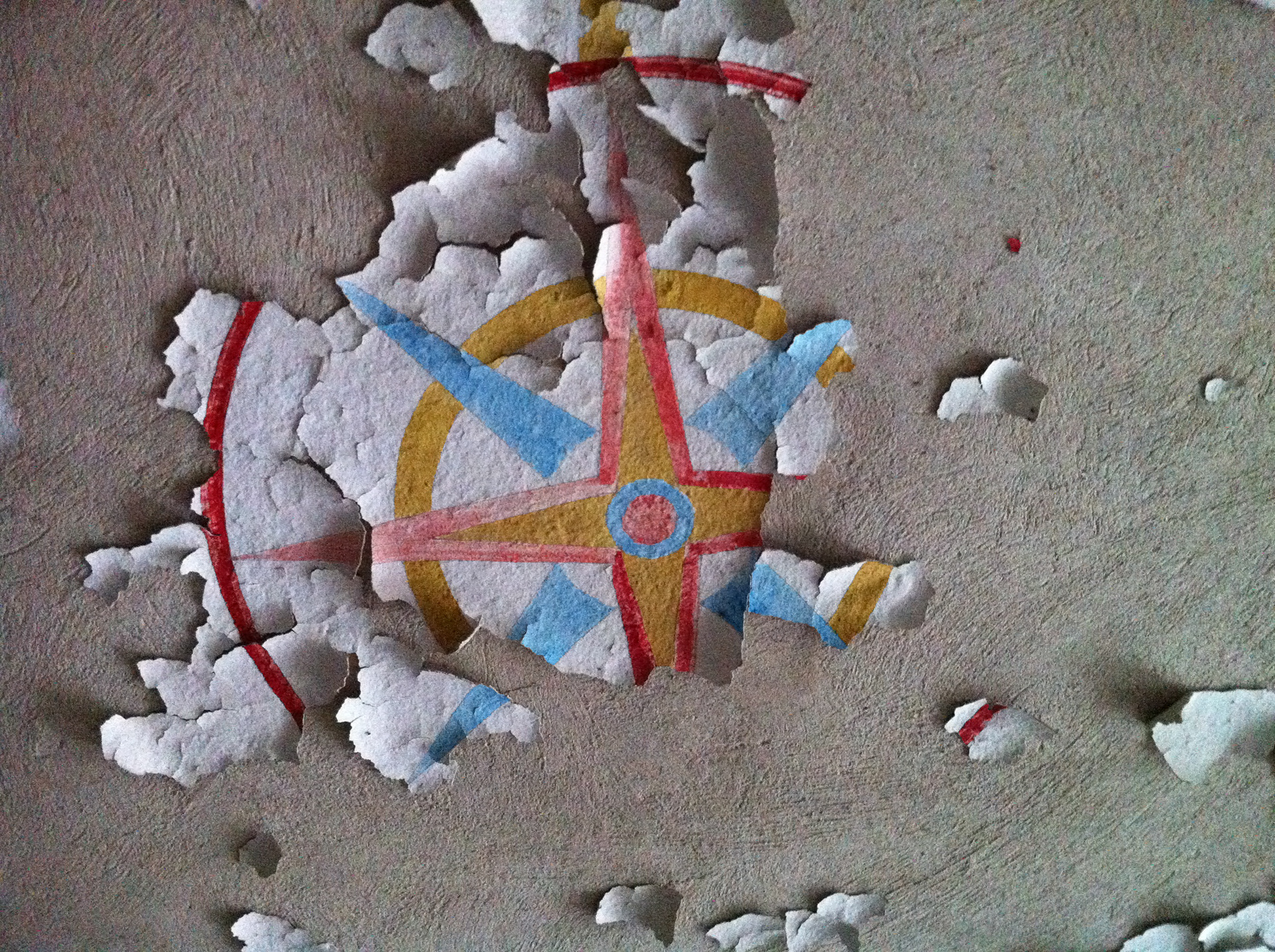 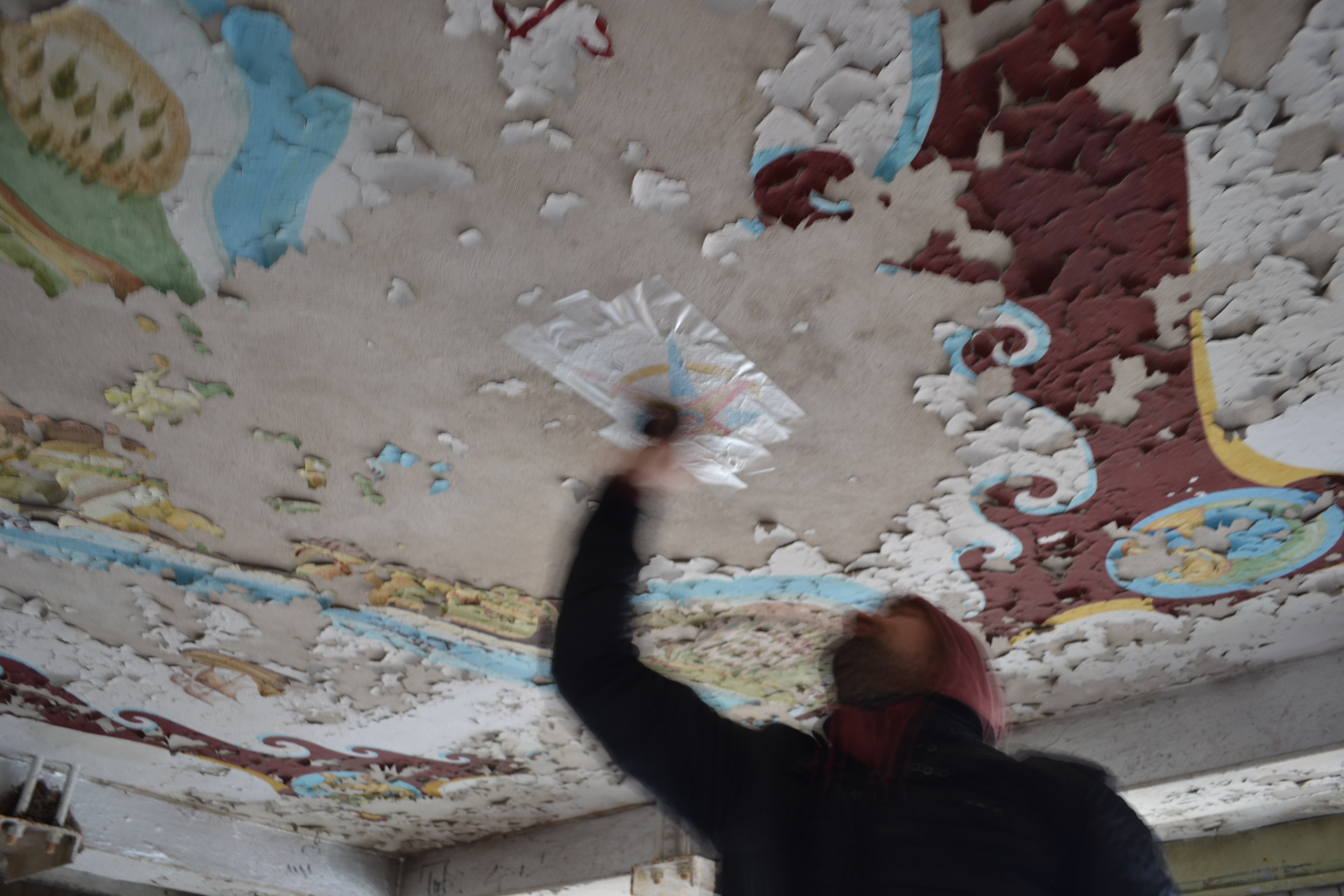 Bernd Trasberger is removing the wind-rose from the map in order to preserve it. The fresco-map was in a very bad condition and literally peeling off. Therefore the map is deprived of key element: it’s orientation. 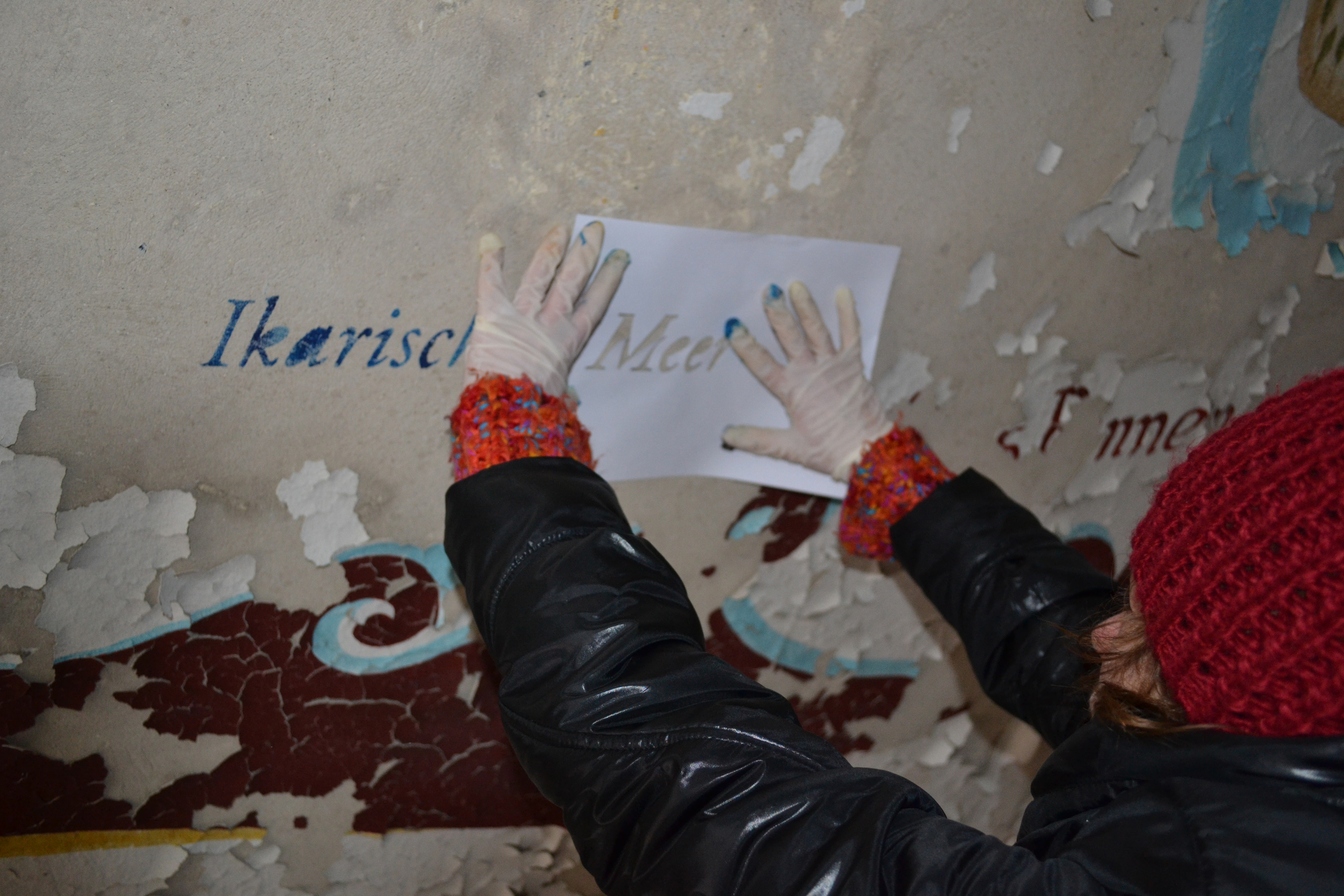 The empty spot after removal of a wind-rose gives the space for my intervention. 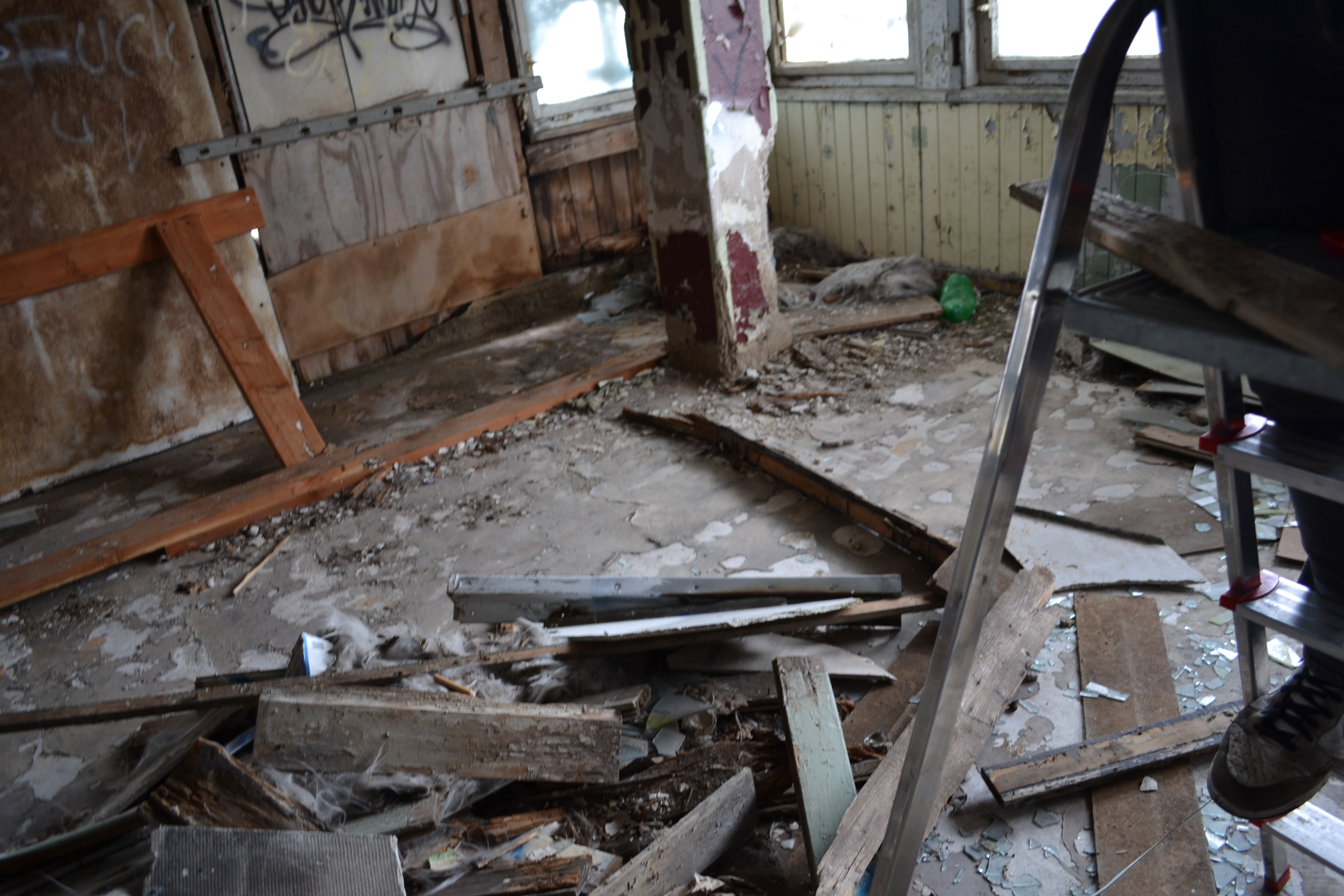 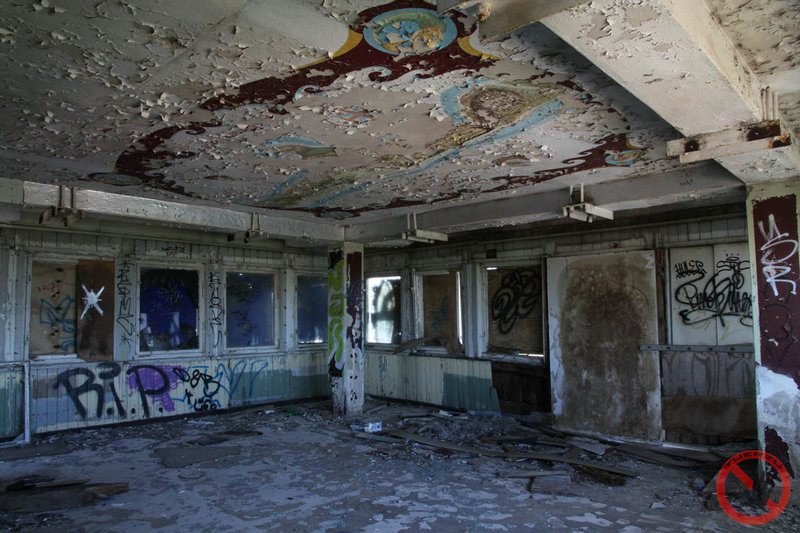 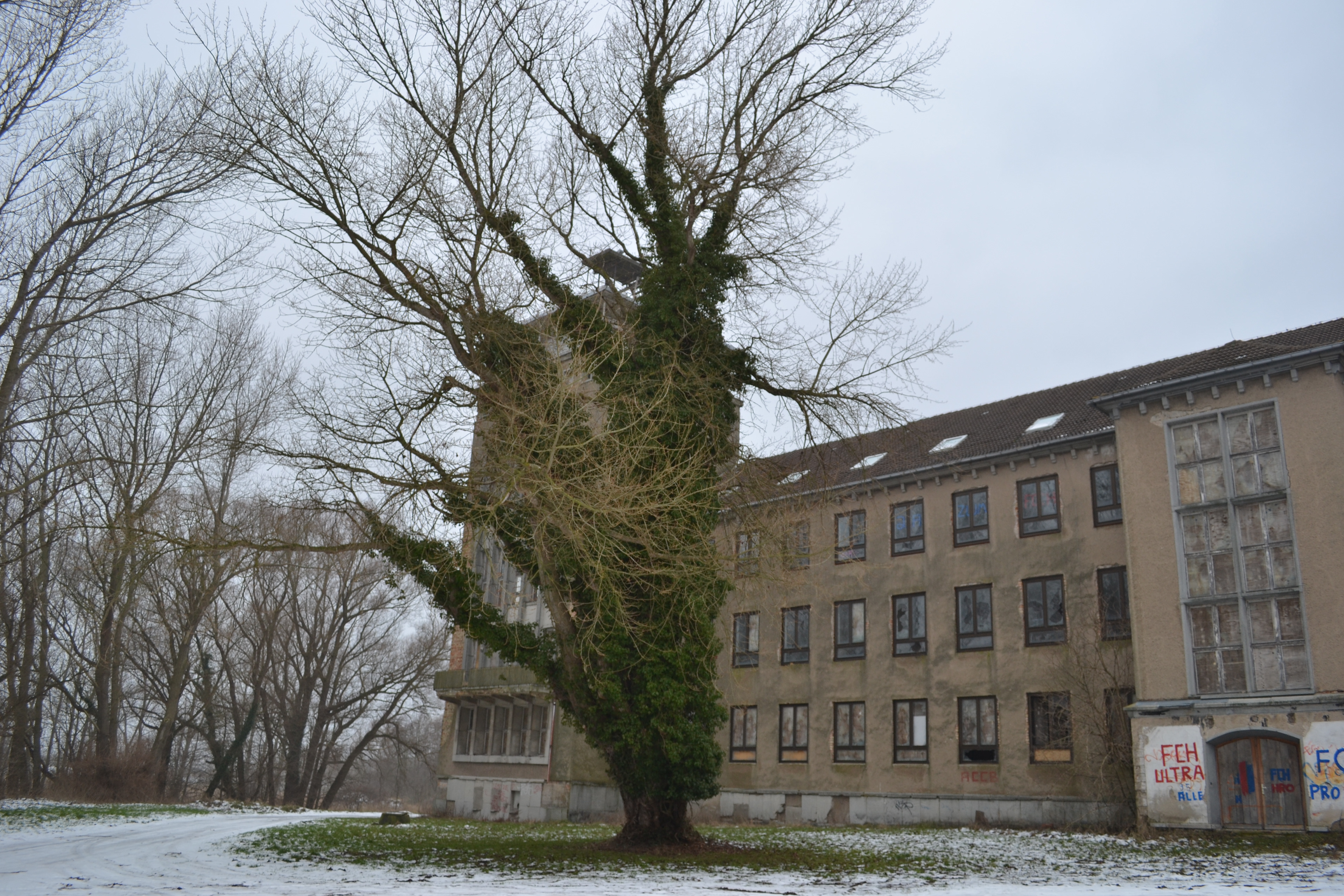 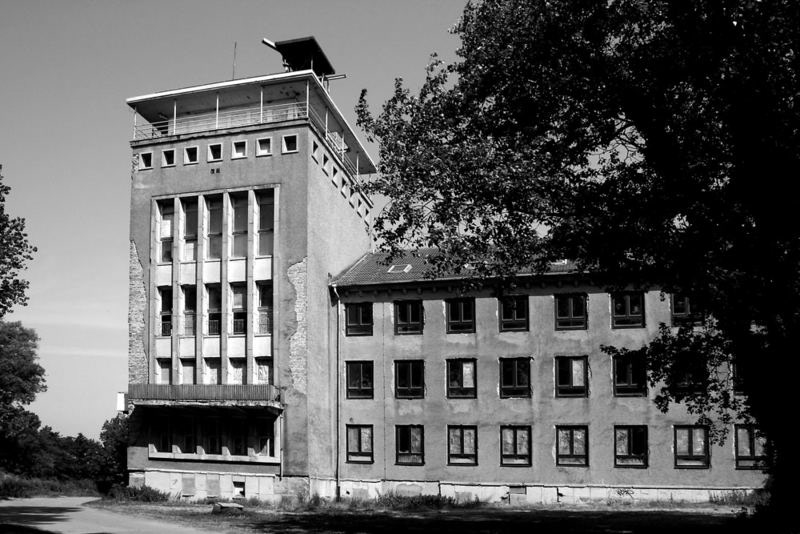 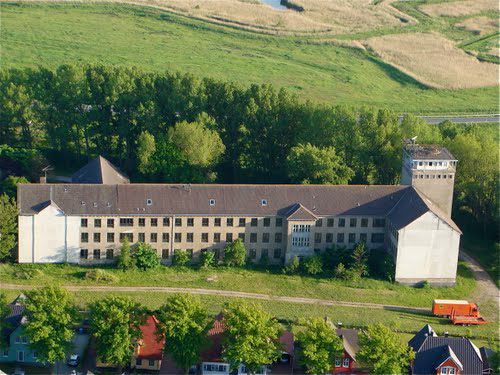 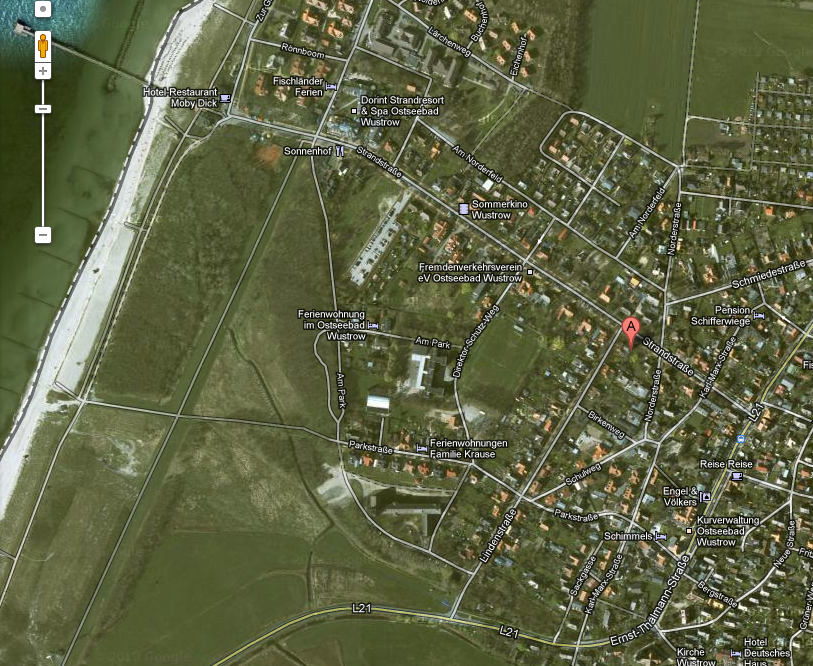 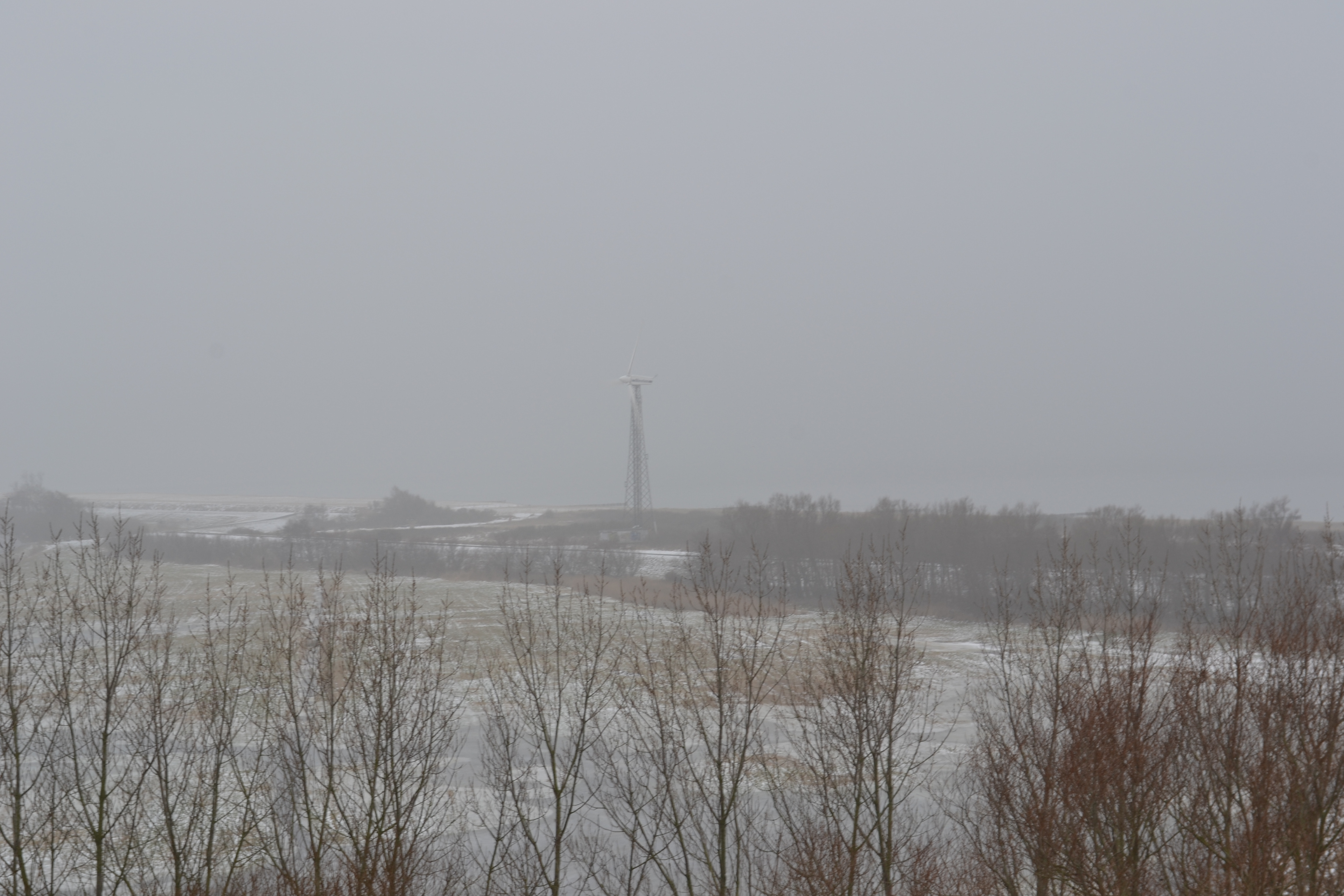 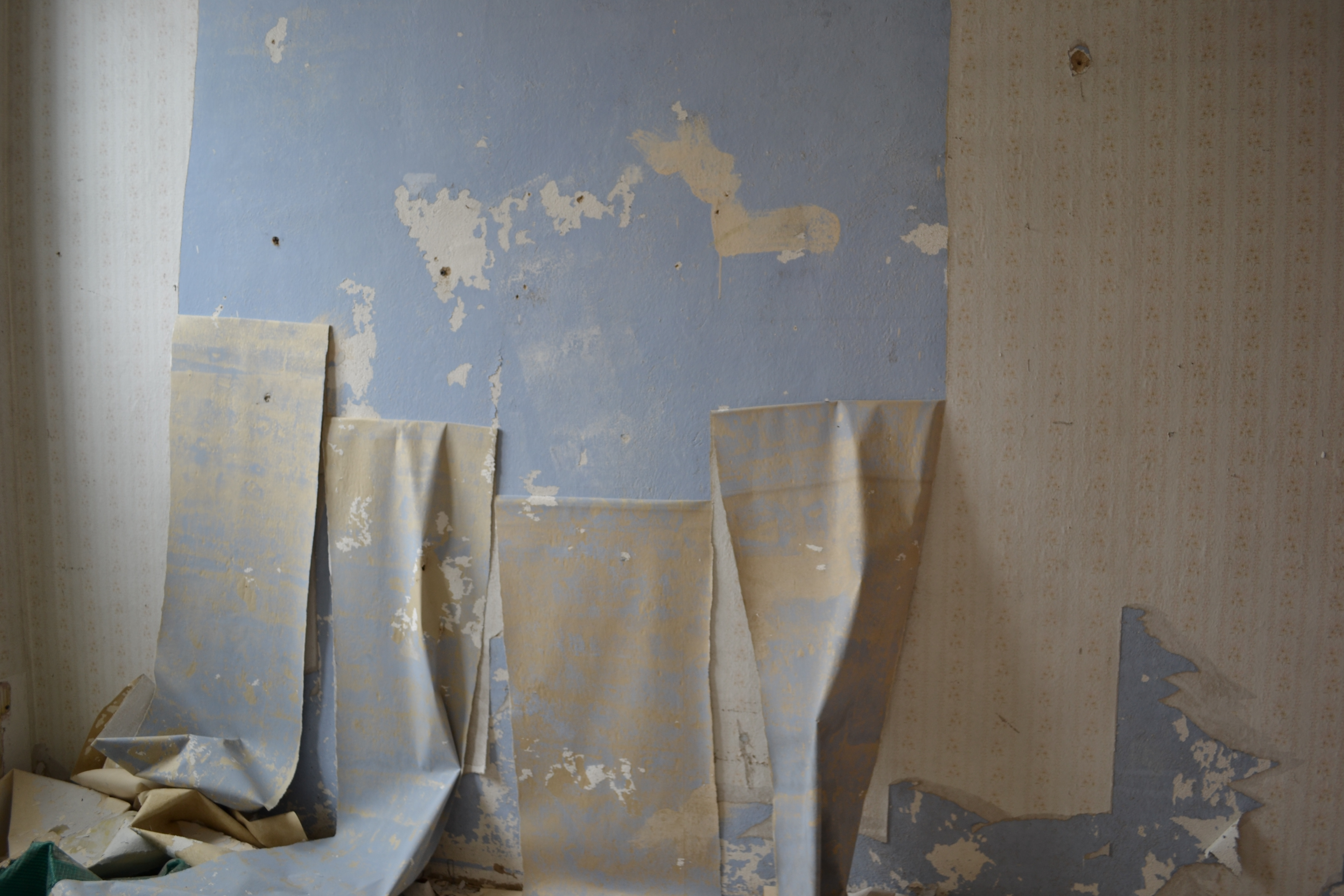 Mouldy wallpapers coming off in one of the rooms of the marine school. Another found object that reveals – just by itself – a kind of mythological connotation 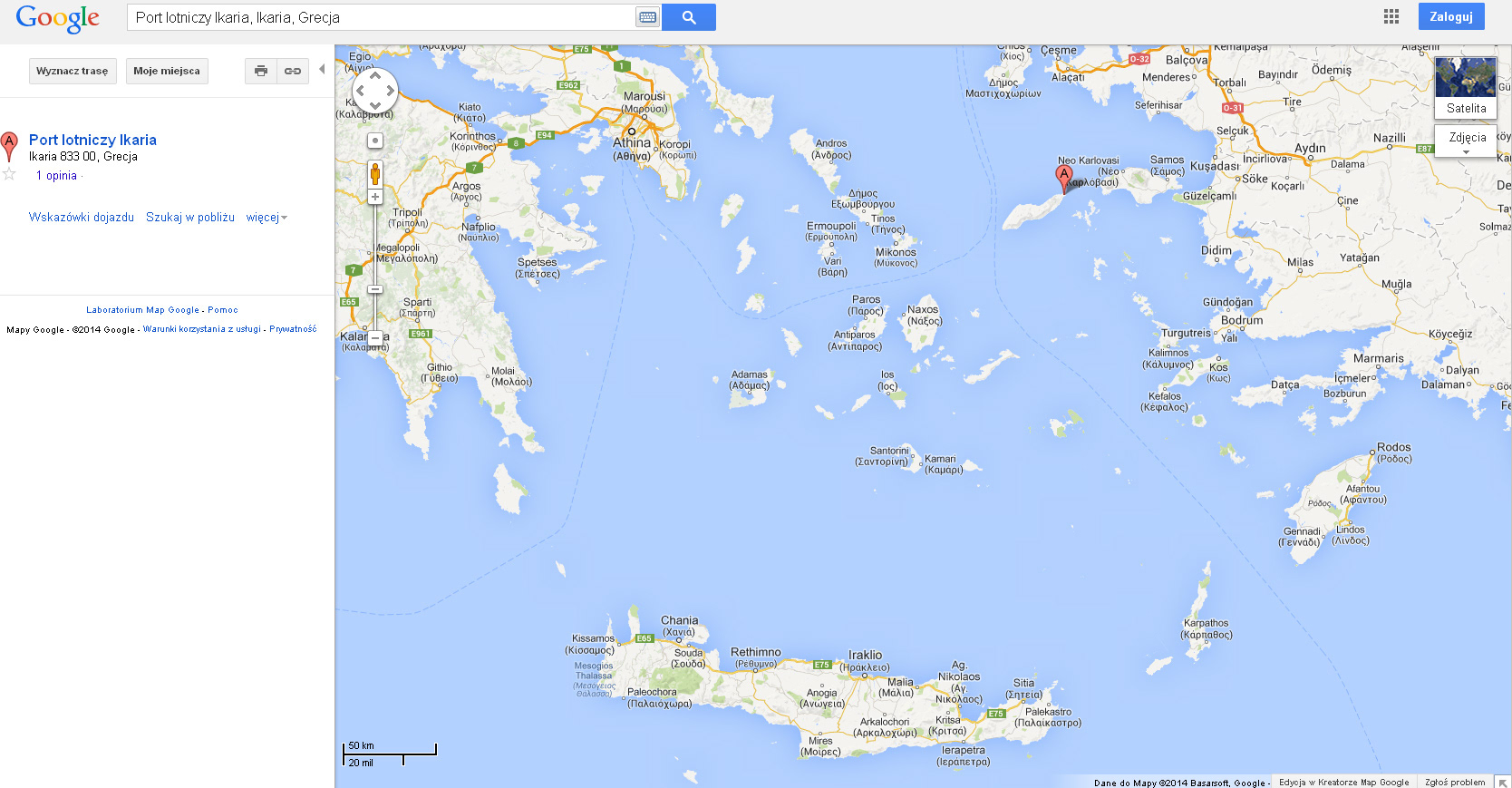 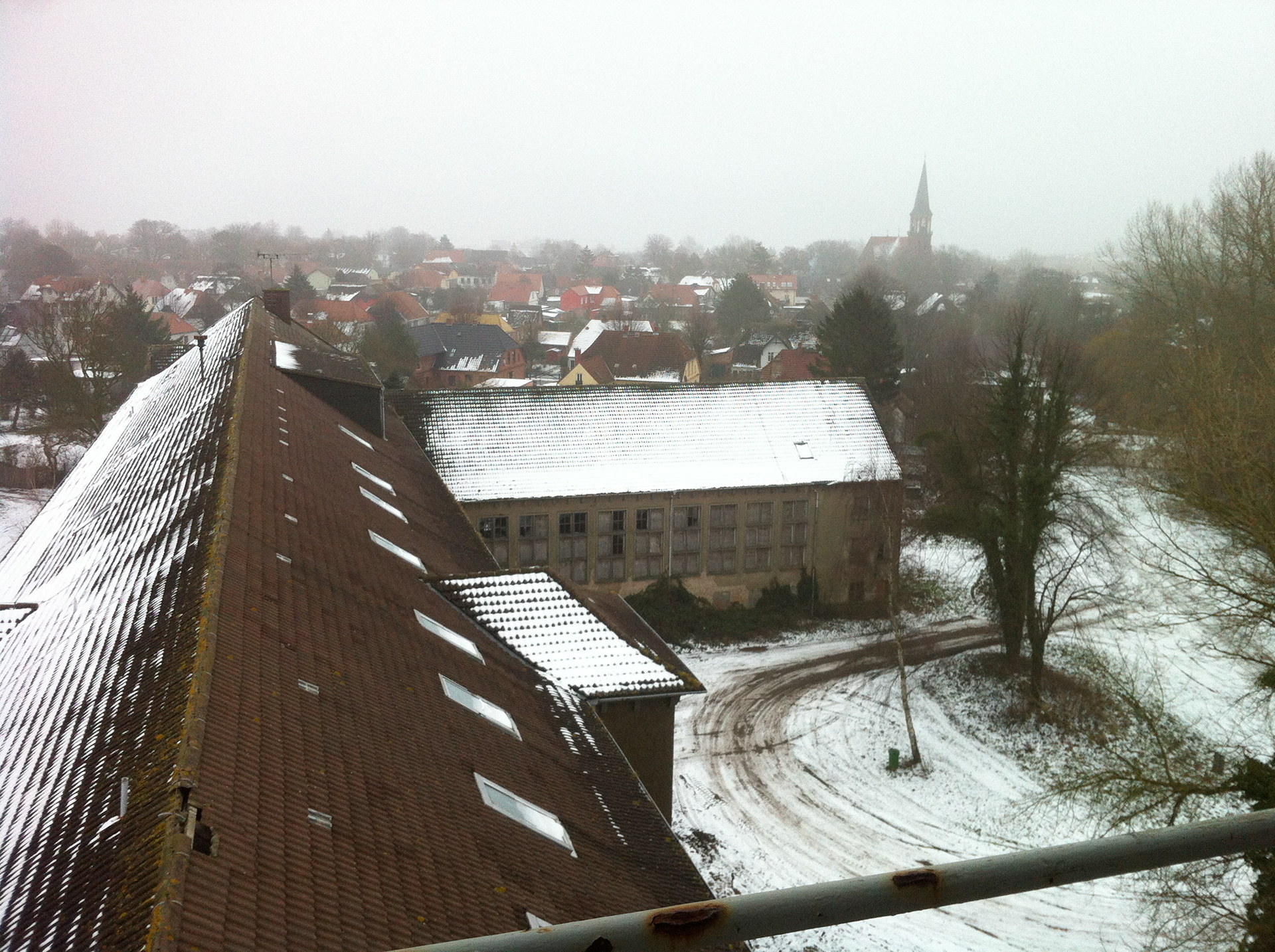 View from the roof of Seefahrtschule - navy school in Wustrow 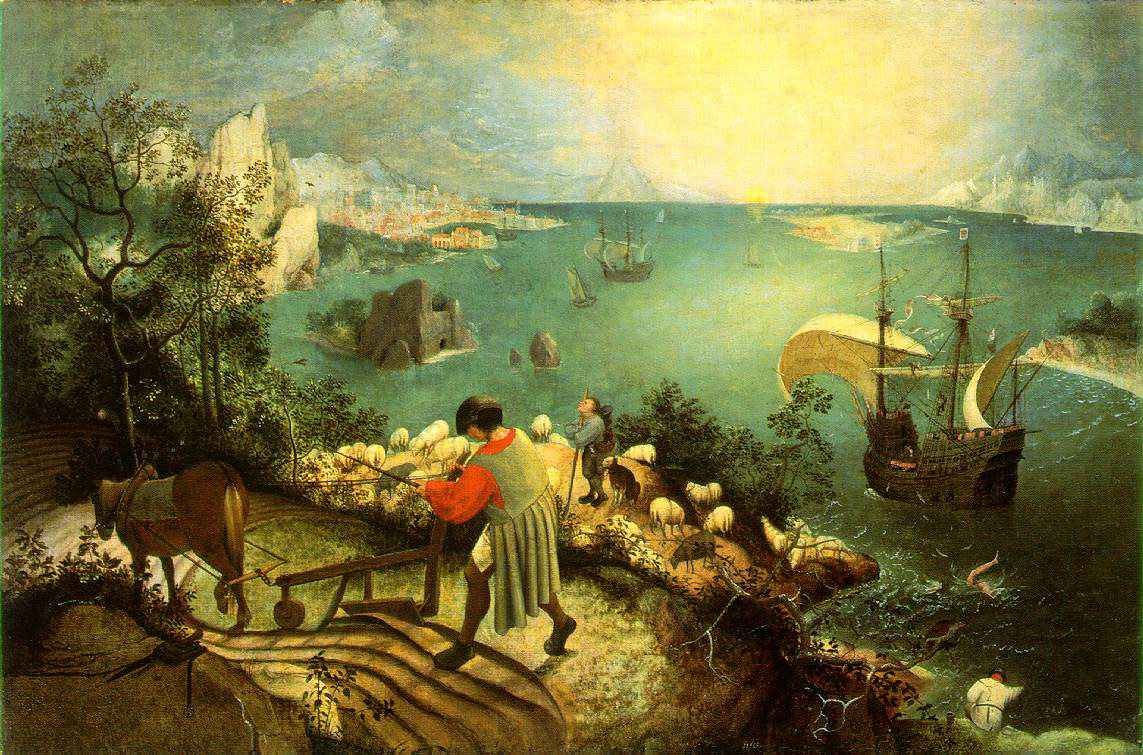 Landscape with the Fall of Icarus By Pieter Bruegel the Elder - 1. Web Gallery of Art2. The Bridgeman Art Library, Object 3675, Public Domain, https://commons.wikimedia.org/w/index.php?curid=11974918